Details of the Fraternal for Pastors and Christian workers
on Monday 4th July may be found here.

Day of Special Studies – watch the three messages from the day 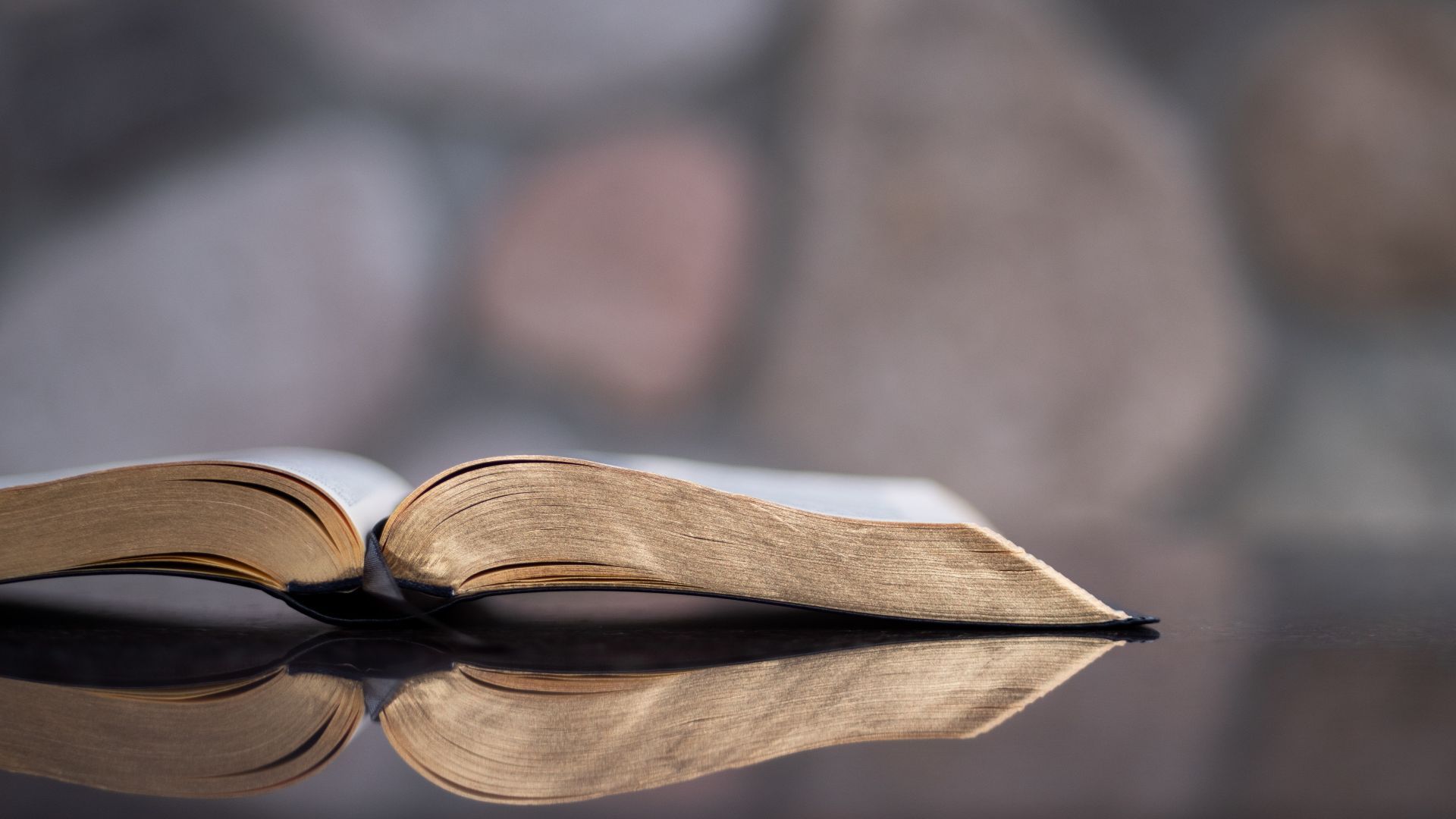 ">
Christ tells of a man with a great need who is obliged to get help from a friend already retired for the night. He obtains more than he needs, but only by his 'importunity', showing how we may successfully pray to God.
Bible Study 7:30pm | Wednesday 22 June 2022

Christ and His Work in Zechariah 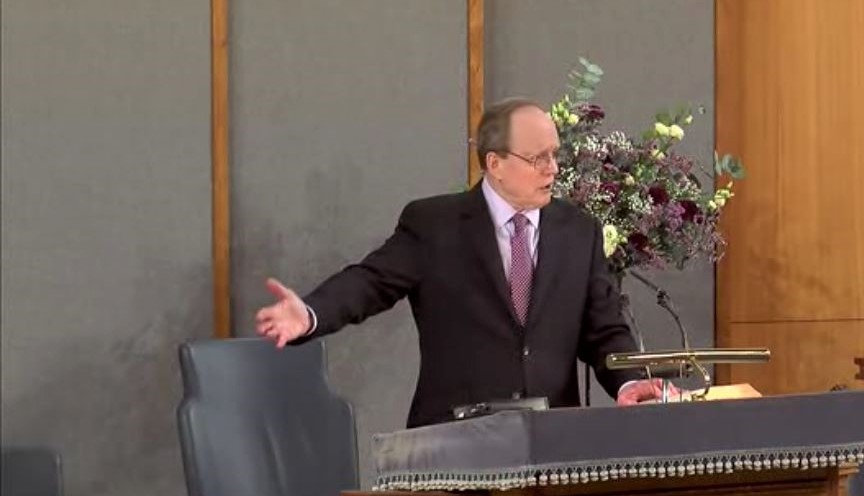 ">
Why do we need forgiveness? Why should we be accountable to God? What are God's motives in requiring repentance? What is the role of Christ in reconciling people to God? How does a person seek forgiveness? Is forgiveness and reconciliation with God a verifiable experience?
Teaching Sermon 11:00am | Sunday 19 June 2022

">
Corinth had combined a fellowship meal with the Lord's Supper, but Paul firmly separates them. The Supper is presented as a spiritual banquet, distinct, and calling for deep earnestness. Here are the symbols and what it signifies to ingest them. Here is the Covenant of Grace.
Bible Study 7:30pm | Wednesday 15 June 2022 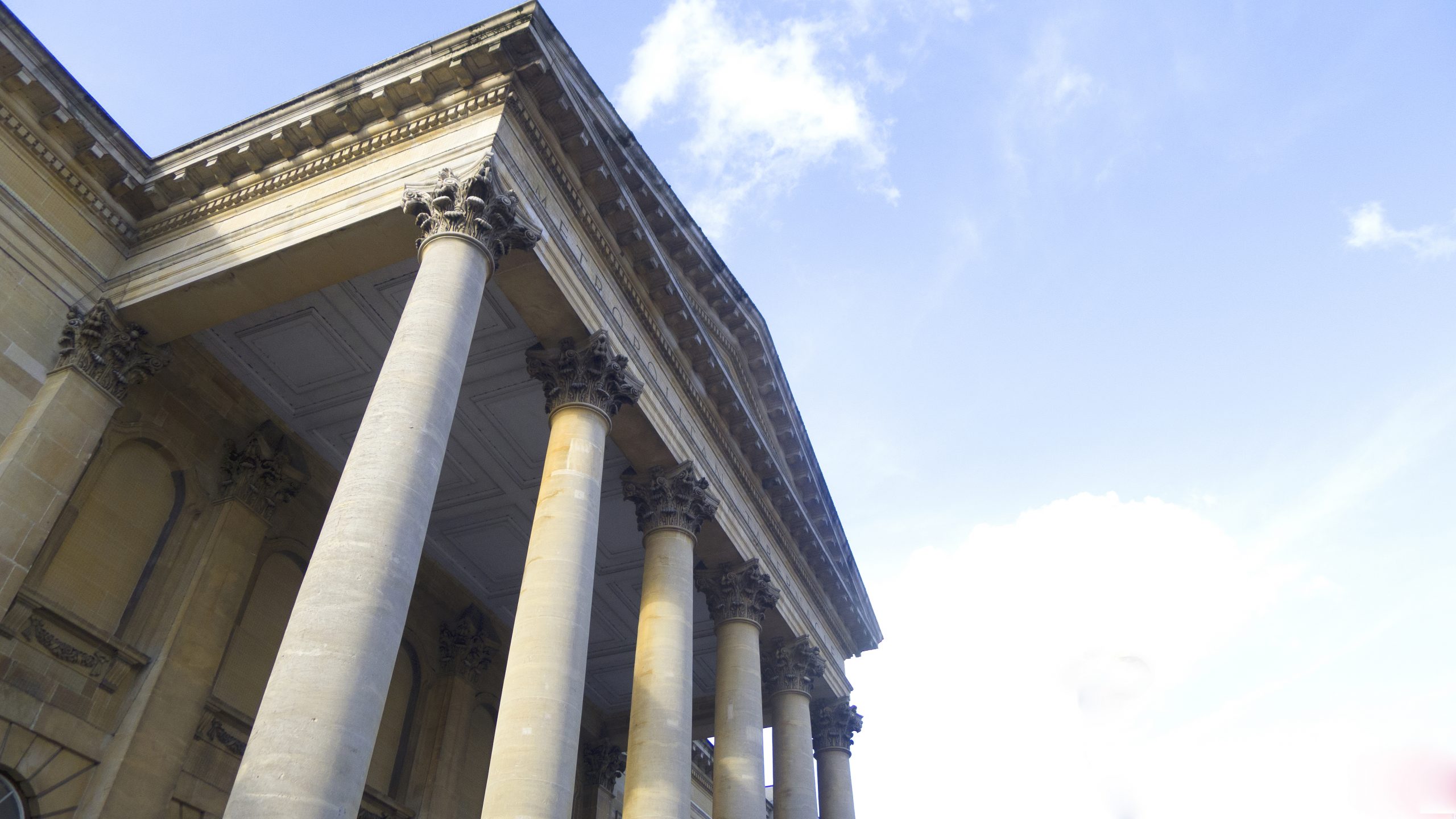 ">
'Then I turned, and lifted up mine eyes, and looked, and behold a flying roll. And he said unto me, What seest thou? And I answered, I see a flying roll; the length thereof is twenty cubits, and the breadth thereof ten cubits.'

See all sermons by Dr Masters

The Merger of Calvinism with Worldliness

A new form of Calvinism took the shape of a movement from about 2005, but it differed from the original in its acceptance of ‘the world’. This critique written in 2009 was sharply attacked by New Calvinistic preachers but strongly endorsed by conservative preachers worldwide.

It is the will of God that people will be consciously awakened and convicted to experience a sincere desire for God’s mercy and a change of thinking. They must see their need, and what Christ has done, and come (as the old confessions say) most freely and willingly to Jesus Christ. Certainly they will only come because there has been an imparting of life by the Spirit’s regenerating power, yet the way of conversion is conscious and willing.

Are The Architects Of New Morality Affected By Conscience?

As we are all aware, we live at a time when a ‘new society’ is under construction, with new thinking and an entirely new morality. A massive revolution has been under way for years. God has been dismissed and most traditional morality trampled upon and scorned. There is, of course, no place for God’s revelation, for that is seen as a ridiculous basis for the structure of society.

Who Wrote the Epistle of James?

‘James, a servant of God, and of the Lord Jesus Christ…’ (James 1.1). Who is this James? He describes himself as a ‘servant (doulos, slave) of God’ and a servant/slave ‘of the Lord Jesus Christ’. Dr Jeff Riddle is a well-known advocate of the Traditional Text of the New Testament. In this article he shows the superiority of the old view of the authorship of James by contrast with that adopted in modern study Bibles. 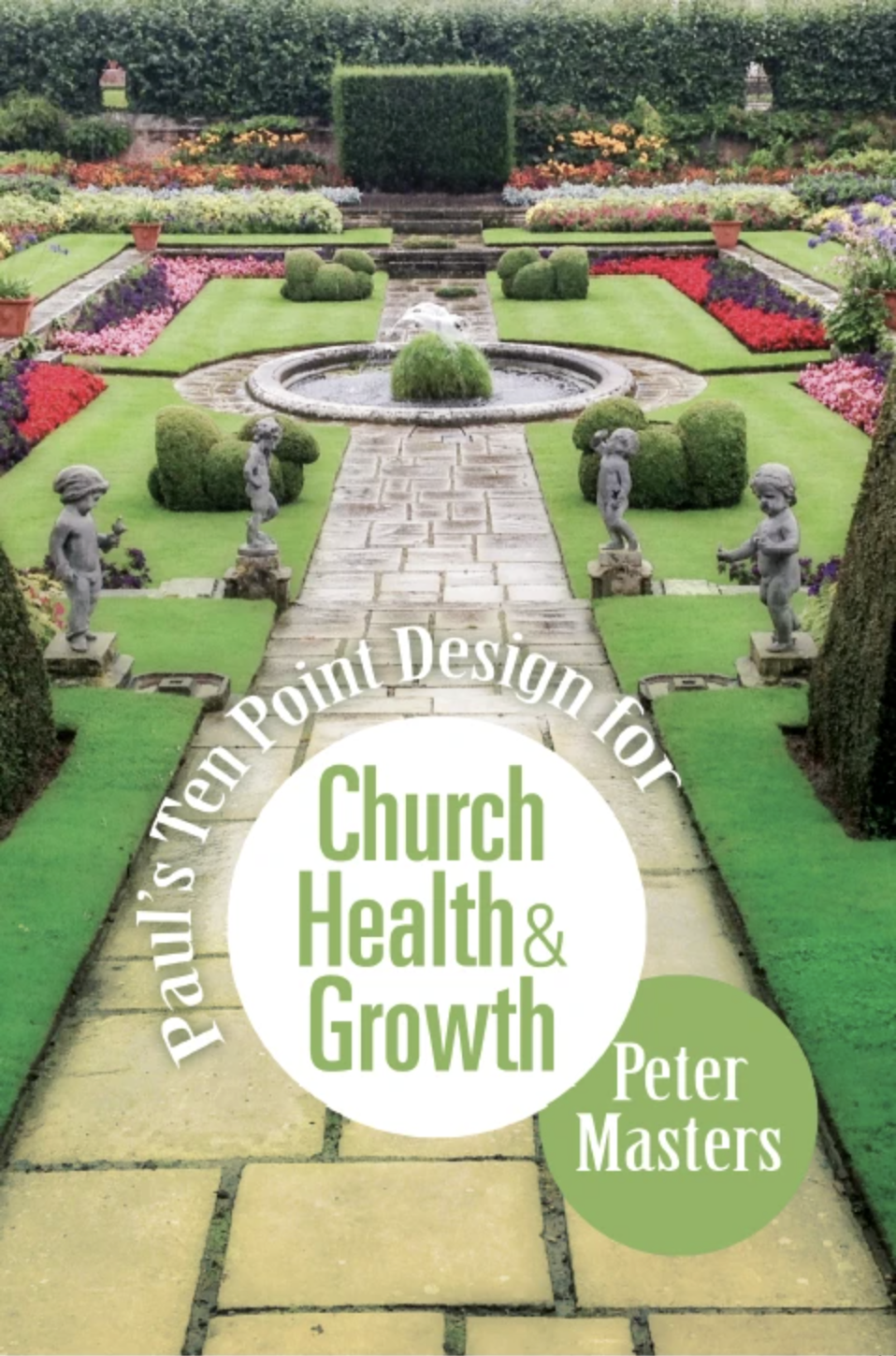 What are our aims for the shaping and growth of our church? Do we have an agenda of objectives? The apostle Paul had a very definite purpose, using a Greek word which means 'a plan or strategy visibly displayed'. Here are ten policies, gleaned from Paul's teaching, all of which are essential for the health and growth of a church.

It is amazing how much detailed and practical guidance is stored in the Gospels and the Book of Acts for all who engage in personal witness and preaching. Are we aware that the Lord Jesus Christ employed distinctive strategies for different kinds of unbeliever, and these may be studied and employed? 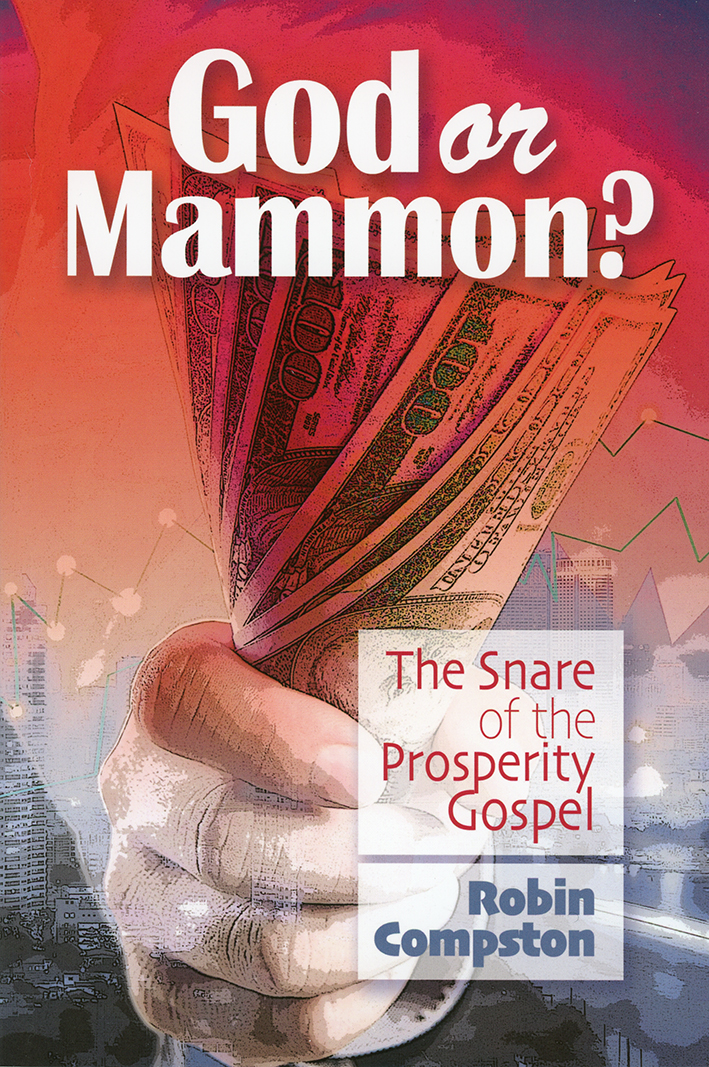 God or Mammon? The Snare of the Prosperity Gospel

'Who would have predicted that Christian churches would be infected by teaching as blatantly unbiblical as the Prosperity Gospel, an error which contradicts head-on the tenth commandment, and to which all believers should have an instinctive aversion?' So begins this startling unmasking of the heresies of the Prosperity Gospel movement. 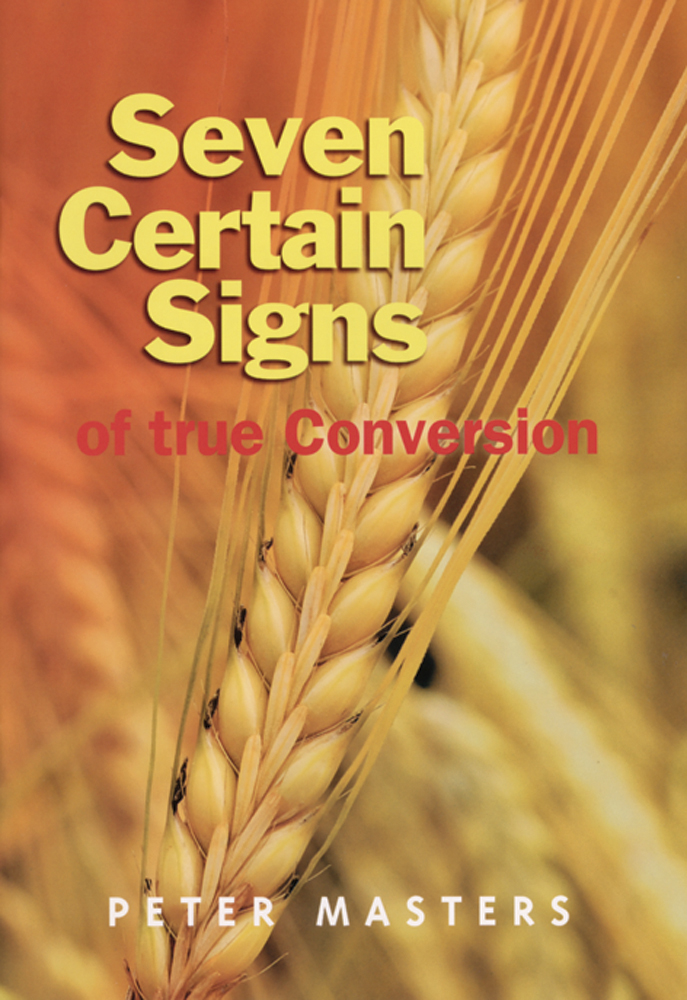 Are there recognisable signs that true conversion has occurred? How can seekers tell if God has worked in their hearts? Or how can Christian workers discern the spiritual standing of a seeker or inquirer? This is a guide to the marks of true conversion. Many have come to faith or gained assurance through this little booklet.

Subscribe for updates about future events and latest ministry

Founded c1650. Pastored by C H Spurgeon 1854-1892. A large congregation proclaiming the Gospel of Christ and the doctrines of grace.

Minister of the Metropolitan Tabernacle for over 50 years. Author of numerous articles and books.

A collection of material to help you investigate the facts of the faith, and the possibility of walking with God.

Worship services can be viewed live on Sundays (11am and 6.30pm) and Wednesdays (7.30pm). Full services are also available for download.

The official Tabernacle app features thousands of sermons, online and offline playback and a fully searchable index.
Available for both Apple and Android devices.

Held each Sunday at 5.00pm for students attending the 6.30pm evangelistic service.

A selection of sermons, articles and books on specific topics.